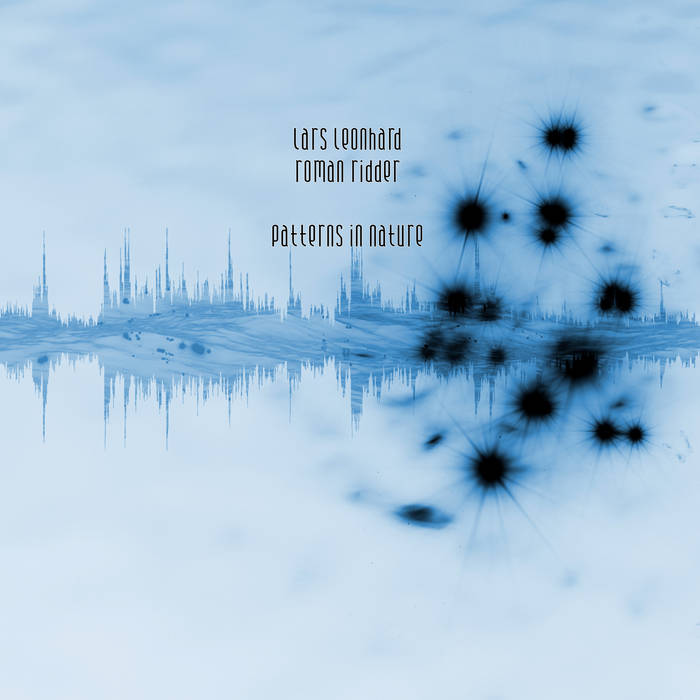 BVCVLEI Fact: i saw this on my feed page, never heard of you guys. I hit play and by the end of the first track i decided i need to buy this. Both the atmosphere and the production are breathtaking. Nice to meet you!

We are very happy to announce the first collaboration between us, Lars Leonhard and Roman Ridder from Düsseldorf, Germany.
The album varies between Dubtechno and Dubambient and will take the audience to a journey of deep electronic music.

Born near Düsseldorf, in the Missipppi Delta of electronic music, Roman Ridder discovered early his love for house and minimal music. Since taking his first steps as a composer native to the C64 SID soundchip Roman created small soundscapes for commercial usage and worked as a DJ. In 2013 one of Roman‘s tracks was used as a theme for the Düsseldorf-based A+A trade fair. ... more

Bandcamp Daily  your guide to the world of Bandcamp

New sounds from Mavi, Ivy Sole & Moderator, plus AJ, the One joins the show, for her latest release